Opera the best browser to bypass Great Firewall of China

- September 09, 2019
As we all know that, the Great Firewall of Peoples Republic of China has blocked almost everything from your favorite Google, Facebook, Twitter and many more. It really hard when you are at China and can't share your Photos in Facebook, Instagram or else of other your favorite social network.

In China, yes we can say almost everything is blocked. Few months ago, I was in China and I was aware that there is maximum censorship in Internet. I am from Nepal and the Nepal Government has blocked almost of all the Adult sites. They blocked because they thought the Rape Case was due to the Adult sites, which I think is very wrong. So, I used to use HOTSPOT Shield VPN sometimes to unblock the censored content. Thus, I was thinking to use it in China. Though I had this VPN app installed in my mac and my iPhone, I was too not sure whether I can use it or not. I didn't uninstall it and went to China. Thank to the Chinese Government, they allowed us (they didn't checked our electronic devices).

I tried for more VPN apps but all were sending same traffic.

Few days ago, I saw an add from Opera (Once it was my favorite mobile browser, the opera mini which I used almost all time before the era of smart phone. Used it with my Nokia, wow it was awesome). I read some reviews of it and found that every people has given their 5 rating. I downloaded it and wow...its VPN is awesome with full traffic.

Therefore, if you are traveling to China, please download the New Opera Browser with VPN, it will help you to bypass China Great Firewall and let you to surf your favorite Social Media. This browser is available for both Smart phone and Computer too.

Popular posts from this blog 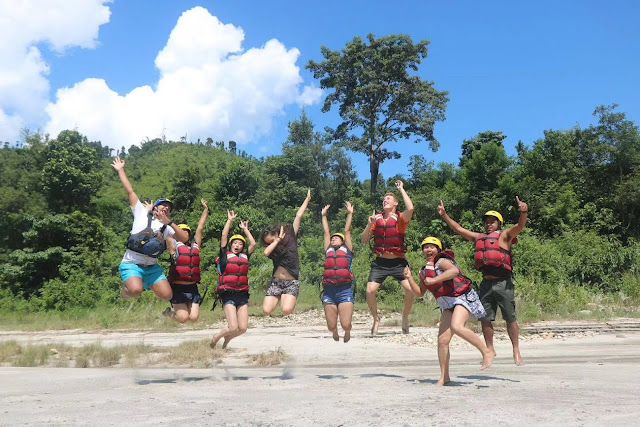 It was Friday (Sept 20, 2019), weekend in Nepal, I was invited by Mr. Uddhav Kandel, the Managing Director of the Famous Trishuli River Side Resort located about 65 KM west along the Prithivi Highway. It was my third time at the resort but was my first time during Weekend. I reached there around 1 PM riding my Honda XR all alone, which took me about 2 hours to reach the resort. Its an excitement I was told that the weekend night at Resort will go wild with Music, Beer and DJ. So, I saw the number of wild party lovers were increasing. At the noon, Uddhav made a plan to get chilled, drink beer and swim. We were joined by 4 girls (School Teacher from Kathmandu) and went few miles at Hudhi Khola, which is a small town, the entry point of Chepang Heritage Trail Trekking and the extraction junction of Rafting. AC Deluxe Room with River View We went to the small rivulet named Hudi Khola to swim. Besides Uddhav, we were not swimmer and it would be dangerous to jump into
Read more 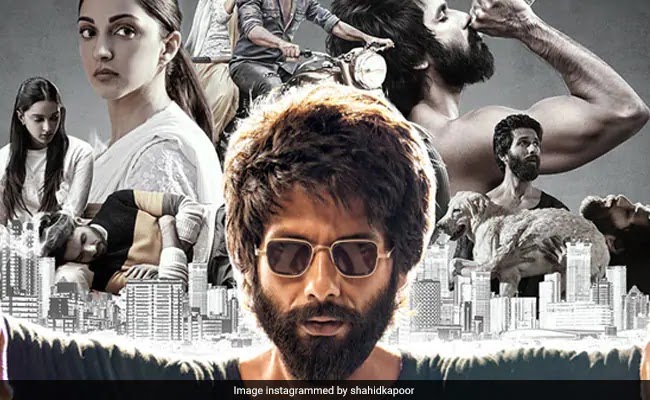 After the Movie Kesari, T oday I watched the Movie Kabir Singh. I was scrolling my fingers on the trackpad of my Macbook, scrolling down the list of pirated movies listed in the BitLord, I saw the HD version of Kabir Movie. I had a habit of watching South Indian movies dubbed in Hindi language and Nepali Moives.  To tell truth I literally don't watch the Bollywood Friday Block Busters, rather I love watching South Indian Movies in Youtube. South Movie were like a movie a Day. My fingers stuck on the movie list, I clicked the play button. WOW after a long time I am watching the awesome movie from Bollywood. Kabir Sing.... Really Awesome I would like to thanks to all the personals who were inolved in making this awesome Movie. Wow, it was very great movie. Everything were so natural, I don't see any things on this movie to comment out. The screenplay, the acting was too good. No comments for this movie. If you haven't watched this movie yet... please wait fo
Read more